“We should see in each person a brother, a sister… not see the others as strangers, as different people, because that is absurd. We all form an enormous, an immense family called Humanity.”

The International Gnostic Movement (MGI) is a non-profit organization that offers practical and theoretical teachings on Gnosis, so that all those who wish to have access to the Knowledge inherited from the great Peoples may do so.

Members are invited to discover the jewels of Wisdom through the arts, science, philosophy and mysticism.

This superior Teaching is open to all, regardless of race, gender, religious belief, social status or political choice.

The instructors of the MGI are volunteers of different nationalities and professions, who have participated in training courses offered by the MGI. Their common goal is to share this universal Knowledge with others, while advancing on their own path.

Through our many classes, we unveil Gnosis, present in numerous admirable works from around the world: millenary engravings, ancient hieroglyphics, grandiose sculptures, sacred dances, tales and legends, mythology, the music of the great composers, the science of consciousness, sacred books… that which is beautiful and sacred on our planet.

We also teach the methods that enable each person to find their own path, to live fully and holistically, and develop their consciousness and faculties while helping others to do the same.

And finally, we teach how to discover the roots of human psychology, how to transmute the darkest part of the individual into virtues, consciousness, love; as did all those who, faced with their own sorrows and misery, found the strength to surpass and conquer themselves, demonstrating that each individual can be great, that each person can make a difference…

That nobility of heart is not acquired through social rank, but by our actions and works…

That wealth does not depend on what we have, but on who we are and what we give…

And that true happiness and harmony in the world does not come from the outside, but finds its source within each one of us.

What began as a handful of Gnostic missionaries has grown to span more than 20 countries, and now includes hundreds of missionaries who offer courses to thousands of members around the world, in our study centers and through our online courses.

Over the course of our work in materially disadvantaged countries, the MGI has developed a humanitarian organization called CONSA (the Institute for Humanitarian Consciousness and Ancient Wisdom), which supports missionaries and members in their personal development, allowing them to thrive while also benefiting their community. This takes the form of sponsored missionary courses, small business start-ups, community projects, volunteer work, etc.

Our goal is to help our fellow human being through this unique and universal Teaching, at a time when many are in search of higher spiritual and human values. Through this work we seek to achieve a growing harmony with our neighbour, with ourselves and with our planet.

The founder of the MGI

The president of the MGI, Jean-Marie Claudius, has been teaching Gnosis for 30 some years. Having become interested in the great civilizations and religions of the world at a young age, it is upon discovering Gnosis that he decided to contribute to the expansion of this universal Knowledge.

This led him to travel and teach Gnosis in many countries, including:

He has also trained Gnostic teachers in many of these countries. The MGI is the first and only Gnostic group to date that trains missionaries directly in Africa (and thus includes about 100 centres and thousands of students on the continent).

He shares his path and carries out this work with his wife Jennifer Moore, and in collaboration with hundreds of missionaries around the world. 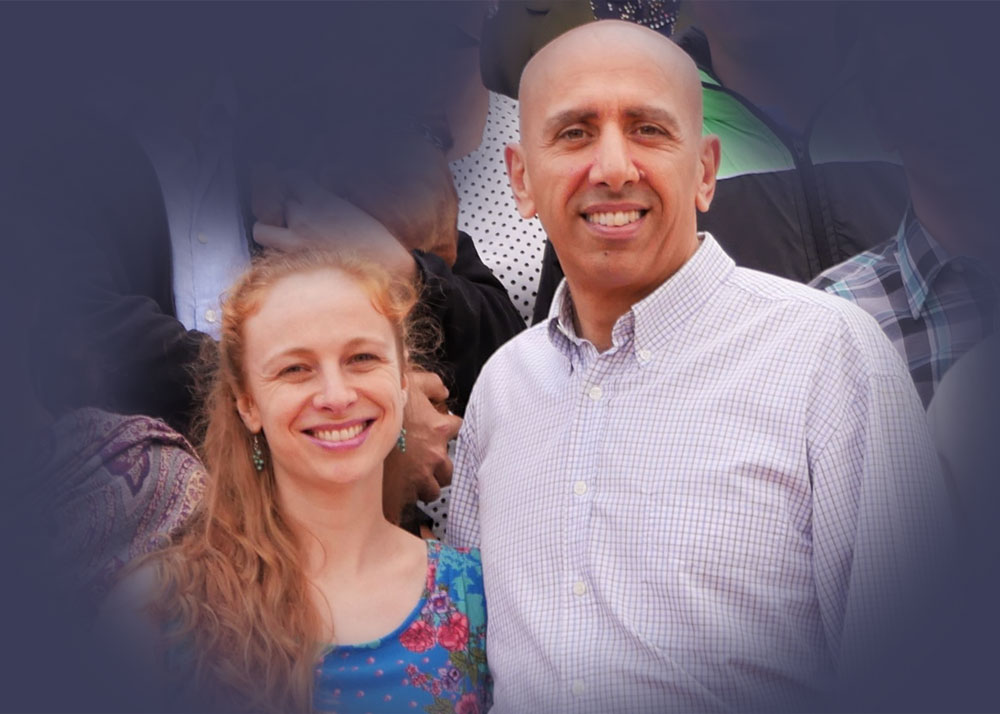