“The Perfect Matrimony is the union of two beings: one who loves more and the other who loves better. Love is the best religion available to the human race.”

Samael Aun Weor was a contemporary anthropologist, humanist, esotericist, writer and lecturer who, in the last century, had a considerable impact on the historical evolution of Gnosis.

This is mainly due to two reasons:

Samael Aun Weor is certainly not the first modern scholar to delve into this universalist approach to Knowledge—note, for example, Mircea Eliade, Helena Blavatsky, Max Heindel, Carl Gustav Jung, George Gurdjieff and Sri Ramakrishna, among others. However, it can be said that his work and experience stand out for their scope, their depth and their conceptual clarity. 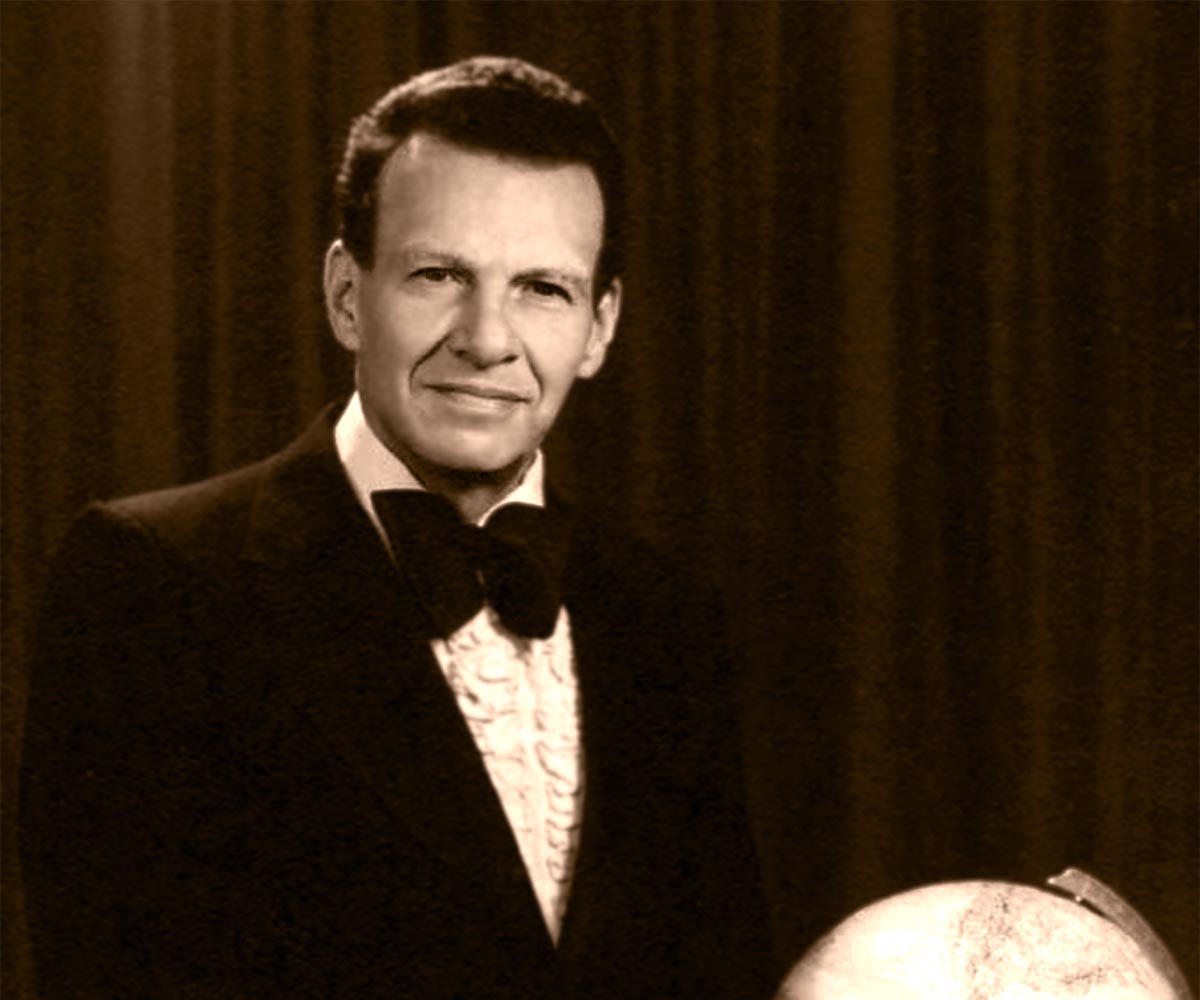 Born on March 6, 1917 in Bogota, Colombia, Samael Aun Weor quickly showed a marked interest in the spiritual quest. Like many great mystics throughout history, he began to experience unusual states from a very young age, and thus was able to perceive certain universal truths.

He claimed to have been born with the faculty of astral projection, which throughout his life allowed him to directly investigate the fields of spirituality and esotericism, as well as history, anthropology, ancient civilizations, religions, science, psychology and parapsychology… Thus, he shed a remarkable light on a vast variety of questions that defy understanding.

Leaving his parents’ home in early adolescence, he began to travel, always in search of the Path. His research led him, among other things, to join the Theosophical Society of Blavatsky at the age of 17, followed by the Ancient Rosicrucian school of Krumm-Heller at 18. There, he became acquainted with the works of many authors, discovering sacred books of various religions, both ancient and modern. Anthropology, science, philosophy, spirituality, esotericism, yoga, theurgy, theology, comparative studies… he read an impressive number of books and thus instructed himself in the knowledge inherited from his predecessors.

Practically speaking, his studies brought him to obtain encouraging results, but he eventually grew tired of theory. At the age of 19, still driven by an insatiable thirst for awakening and reality, he withdrew to seek the “Inner Master” in deep meditation…

It is worth noting that it was at the Krumm-Heller school that he heard about white tantrism, or Suprasexuality, the Secret of secrets throughout the ages, the goal of which is the awakening of the Kundalini. He would later come to call it the Great Arcanum or Sexual Magic, and reveal it publicly for the first time in history.

At the age of 28, Samael Aun Weor met Arnolda Garro, the woman who would become his wife and with whom he would spend the rest of his life.

Eager to share his growing knowledge and experience, he then began to teach the local population of the Andes in Colombia where he lived. Thanks to his knowledge of medicinal plants, he also healed many people. It was during this time that he wrote his first books.

In 1954, at the age of 37, he left Colombia on foot to later settle in Mexico City. People were taken with his knowledge and by the extent of his faculties, and by the time he reached Mexico he had already left a great number of disciples and adepts behind him, spanning from Colombia and Venezuela all the way to Mexico. However, it was in Mexico City that he would fully develop his impressive body of work, found the International Gnostic Movement and make himself known to the world. It is there also that he disincarnated in 1977.

Samael Aun Weor lived primarily from public charity throughout his whole life. He always taught for free, and voluntarily renounced his copyrights so that, as he said, even the poorest could have access to his books. In fact, he himself often experienced poverty as well. At the end of his life, he even refused a monthly salary offered to him by the members of the Movement.

Furthermore, Samael Aun Weor refused any form of personal gratification throughout his life. Among other things, he advised those who attempted to glorify him to better apply themselves to the inner work, rather than wasting their time on vainly exalting his person. In this sense, he said that he was retransmitting an impersonal message that has always existed and that he did not invent, following in the footsteps of other messengers who transmitted it before him.

This message is based on what he calls “the Three Factors of the Revolution of Consciousness,” which can be summed up as follows:

Today, the work of Samael Aun Weor has been translated into a variety of languages, and many branches of the original Gnostic Movement can be found all over the world.